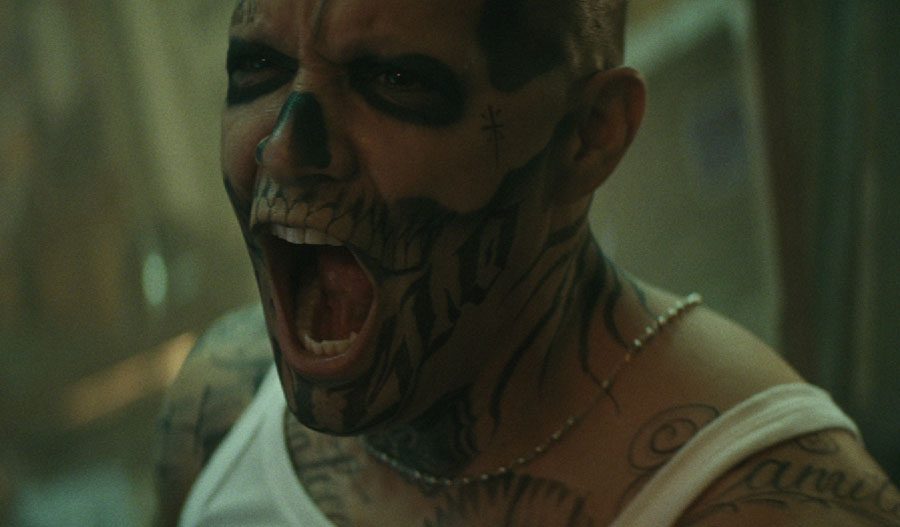 I am not going to say I hated “Suicide Squad“, and it is by no means the worst movie I’ve seen this year (sorry, Batman V. Superman). It is, however, one of the most disappointing theater experiences of my life. The trailers for the movie were spectacular, and I would call them some of the best previews for a movie I’ve seen in the past few years. Sadly, the movie just couldn’t live up to them.

There were several things I liked about “Suicide Squad.” Much like “Dawn of Justice“, Ben Affleck’s Batman was one of the best parts of the movie. Affleck has really taken this role and run with it, making what is probably my favorite incarnation of Batman put to film.

I also really enjoyed the two characters this movie used as its selling point: Deadshot and Harley Quinn. Will Smith is probably the best he’s been in 10 years as Deadshot, the best mercenary of the year not played by Ryan Reynolds, and I really appreciated how Margot Robbie was able to take some Carl Azuz level puns and make them way better than they should have been.

It pains me to say that there is nothing else I really enjoyed about the movie. The story doesn’t really make much sense. “Suicide Squad” has a man with some cool boomerangs, and a guy who can climb walls pretty well fighting gods. It is such an unfair fight that you really don’t worry about what might happen to any of your “heroes”, and even when bad things do happen you don’t believe that any of the characters really got hurt.

Another huge problem for me were the rest of the characters. To me, there are three types of characters in this movie. There are good characters like Harley Quinn or Deadshot. There are bad characters like Rick Flag or *sigh* The Joker, where every line out of their mouth sounds forced, clunky and like they’re looking at cue cards the entire time. Finally, there are characters that just aren’t given enough time like Katana, who just appear out of nowhere, and really don’t have anything to do for the entire movie.

I think there are a lot of people that will really enjoy “Suicide Squad.” There are a lot of fun moments, jokes and characters in the movie. For me, the film was an incoherent, poorly written waste of an amazing concept with fantastic characters. Essentially, it’s a great end to the blockbuster season of 2016.