Movie Review: Life might suck but Life makes it better 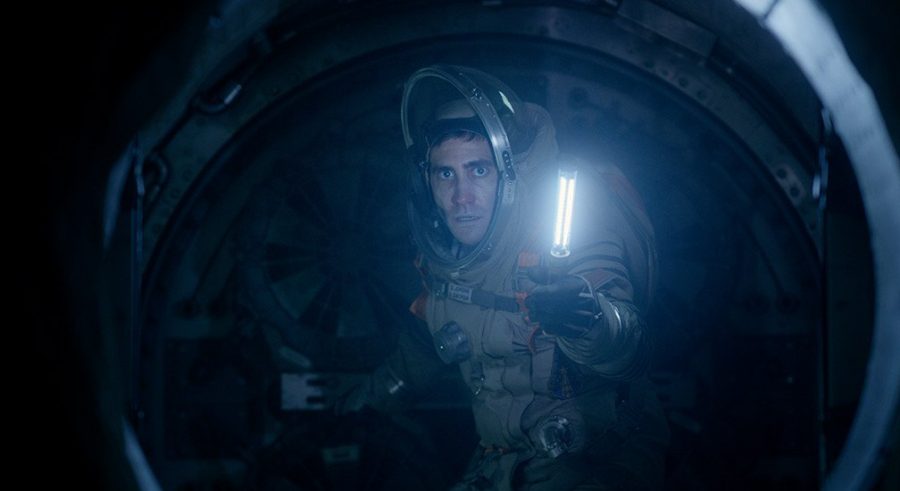 “Life” is the “Alien” for a new generation that relies on some heavy cliches but still manages to scare with great CG and amazing sound design.

The big-name cast of Jake Gyllenhaal and Ryan Reynolds help push the terror as problem after problem stands in the crew’s way of making it home safely. The less recognizable actors also do an amazing job; especially Ariyon Bakare, who plays the lead scientist that spends the most time interacting hands on with the alien.

Even with the strong actors behind them, the characters do feel a bit one dimensional. For instance, Gyllenhaal’s main character trait is he is uncomfortable on earth and he’s setting a record for most consecutive days in space. That’s all we get for his character, and he’s billed as the lead for the movie. Despite them being quite flat, it’s easy to relate to their motivations and feel something when (and if) they die, whether horror or sadness.

We get to see the entire process of a single-cell organism, named Calvin, evolve into an apex predator and pick off the crew one by one. Calvin is entirely CG, but I never once thought “that looks fake” or “something about him looks wrong.” He blends into the environments realistically, and interacts with the actors well for something that doesn’t exist.

Even though “Life” takes lots of inspiration from movies like “Alien” and “Gravity”, it still brings enough freshness by putting its own spin on the genre with great acting and design that makes it legitimately tense.

Watch the trailer for “Life” here.