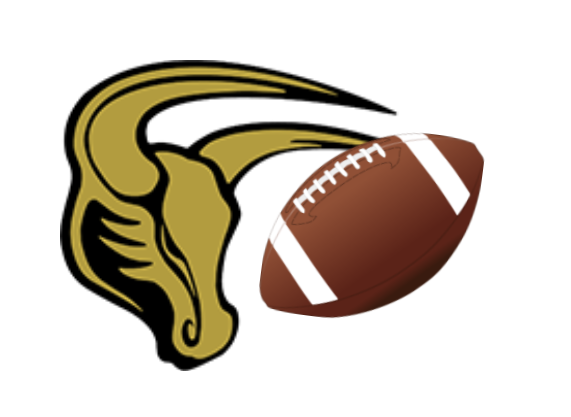 Maize South High School’s varsity football team’s first game of the season was a win against Great Bend with a score of 32-0.

“What helped us win was us running to the ball and supporting each other even if one of us did something wrong,” senior Laislao Jaimes III said.

Jaimes finished the game with one kick return and four combined defensive tackles.

The team is focused on preparing for the next game, which is senior night, on Friday, against Salina South. The team hopes to put another win on their record.

Jaimes says the schedule gets “harder and harder every week” and they are working hard to try and keep good communication throughout the team.

“We gotta give our coach and each other more than 110% all the time,” Jaimes said.

Senior Emilio Albert said he’s excited about his senior year season. He said the entire team is training hard to be the best team they can be.

“We aren’t worried about any other team we play because we know we have the hardest work ethic and a mindset for victory,” Albert said.