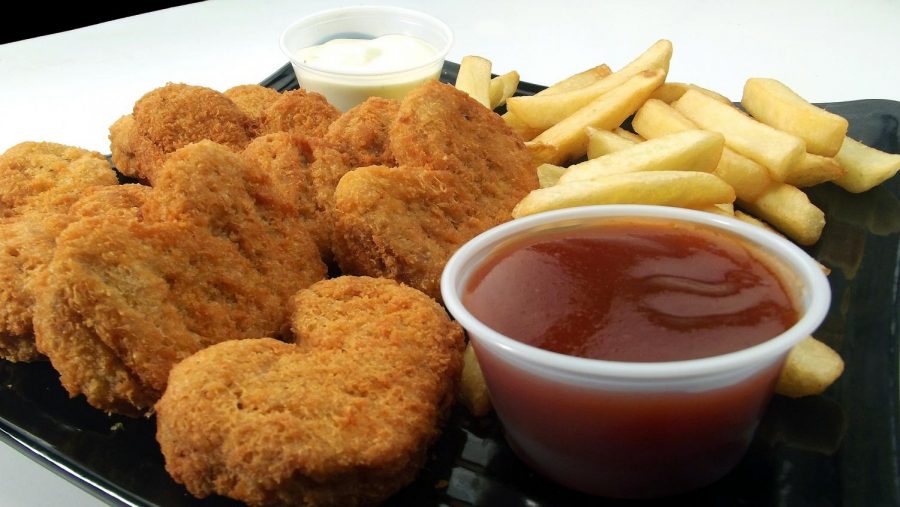 I feel like a 4-year-old is writing our life right now. There was this virus that everybody was scared of and school was canceled for months. My parents didn’t have to work, and they stayed home with me and played all day. Also all the toilet paper was missing.

This past week has been one of the craziest of my life. The virus went from being a joke to affecting our nation. Slowly everything was being canceled, even the small stuff within our community.

It’s like the world is on pause and we can’t find the remote to hit play.

I remember sitting in class on Friday after finding out at lunch that school sports had been canceled for a week. I had heard of much worse in other states, but I couldn’t wrap my head around it.

The media has also played a big role for the “Corona Hype,” but I do not believe it’s at fault for putting our world on brakes. It hurts me to see people saying that corona is nothing and is just being overreacted to. So companies are cancelling all events just because corona is trending on Twitter?

Every day I wake up to see more and more cases and more precautions being taken. A lot of states have canceled school for a while, and for the first time, we actually want to go to school.

I hope this eventually passes through and we recover from the hits taken. I also hope that we learn more from this as a nation in order to defend stuff like this and not react to it. But for right now, all I can do is stay home and ration my chicken nuggets.