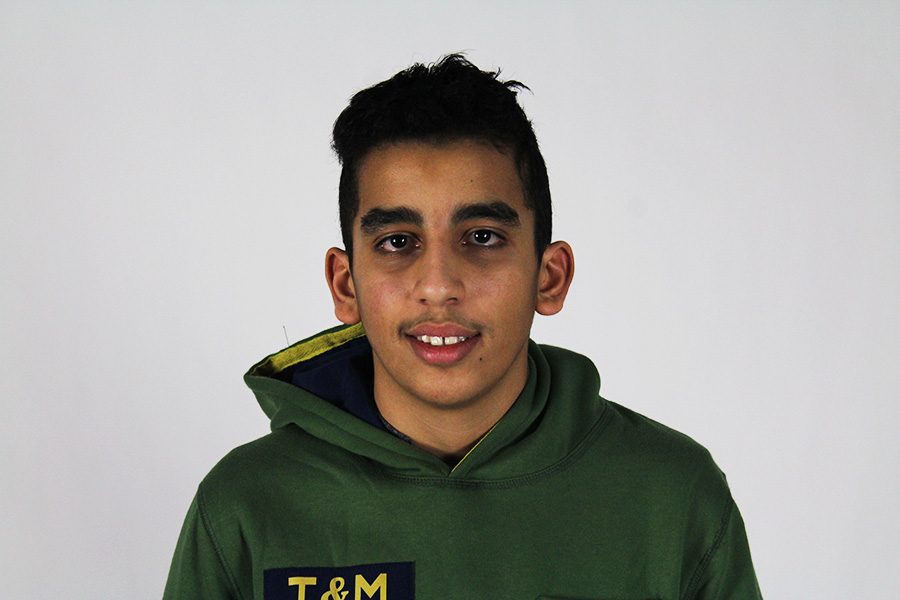 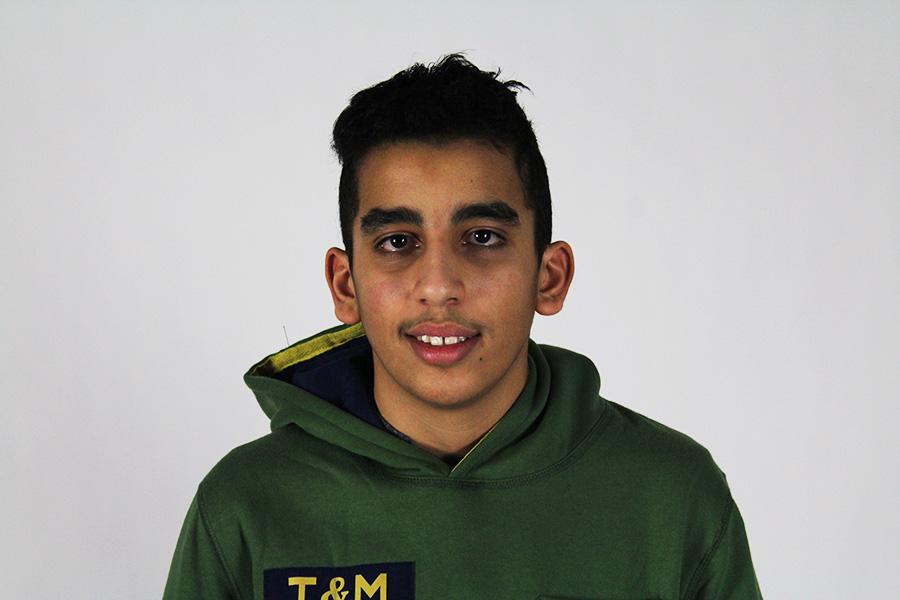 For two years, Freshman Jwad Albesharat lived with his three cousins and shares his favorite memories and how they shaped who he is.

The boys would spend an immense amount of time together while they lived with one another, alongside Albesharat are his cousins: 15-year-old Mohmad, 13-year-old Mhmoud and 4-year-old Imram.

“Right now, me and them, we still talk to each other every once in a while,” Albesharat said. “We still make jokes. I look up to them.”

Albesharat said that the time he spent with his cousins helped turn him into the person he is today.

“When I lived with them it was actually very fun,” Albesharat said. “ I look up to them, they made me who I am and when I hang out with them we all relate to each other and it’s pretty nice.”

Although Albesharat doesn’t spend as much time with his cousins as he used too, he does his best to stay in touch with them.

“I barely see them now,” Albesharat said. “I voice chat them a lot. It’s not too bad not living with them, it was better before when I was, but now I can just do stuff on my own.”