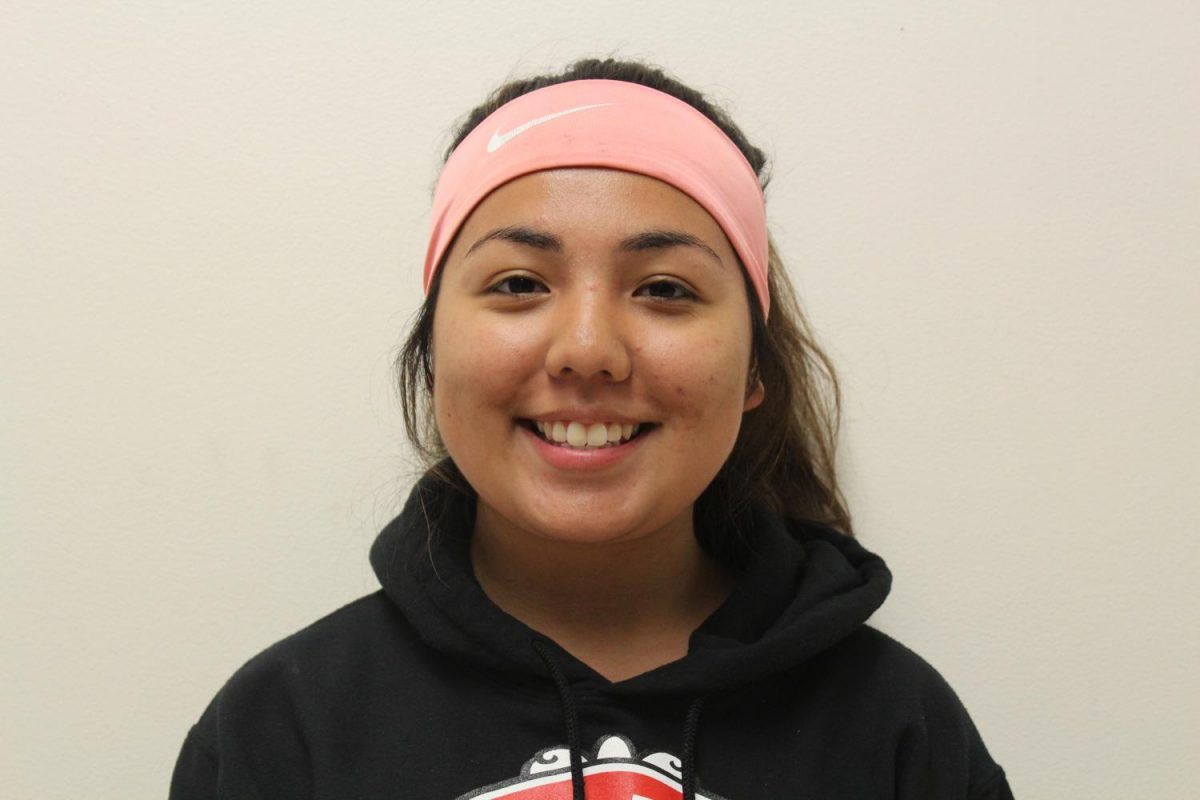 Senior Anna Aguilar has torn both her ACL's.

Everybody has a story: Anna Aguilar

Senior Anna Aguilar first started playing soccer when she was just five years old. As she has grown as a soccer player, she recently has endured two major injuries.

Aguilar says that there is no major story as to how she tore both of her ACL’s because they are so easy to tear, even if you just make one wrong turn.

This obstacle has caused Aguilar to overcome some of life’s simplest tasks, but more importantly it is keeping her from playing the sport that she has grown to love so much.

“The biggest thing is not being able to play soccer,” said Aguilar. “It takes about six to eight months to recover.”

Being 17 years old, Aguilar says that even her mom has better knees than her because of her injuries.